THE SCARLET GOSPELS by Clive Barker 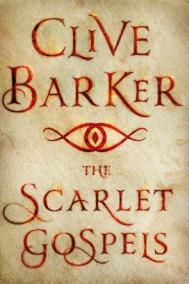 Clive Barker’s New York Times bestselling novel THE SCARLET GOSPELS received positive reviews in The New York Times, which says “Barker fills this large canvas with an impressive amount of action and infernal spectacle” and The Washington Post raves about the book’s place in Barker’s body of works saying “Its visionary scenario and detailed account of apocalyptic events are as grand and sweeping as anything the earlier books had to offer.” St. Martin’s Press published the book on May 19, 2015.